Motorola Capri Plus has reportedly received the Bureau of Indian Standards (BIS) certification, hinting that the phone will launch in India soon. Tipster Mukul Sharma has shared that a Motorola phone was spotted on the BIS certification site with model number XT2129-2, which reportedly belongs to the Motorola Capri Plus. The same model was earlier spotted on Thailand’s NBTC certification site with Moto G30 as its name, suggesting that this will be the official name of the upcoming smartphone.

According to the tipster, Motorola Capri Plus has appeared on the BIS certification site. This confirms that the upcoming Motorola handset will launch in India soon. However, it is yet unclear if the phone will indeed release as the Motorola G30 or with some other name. It is expected that the phone will launch in the first quarter of 2021, which will likely be a budget smartphone. 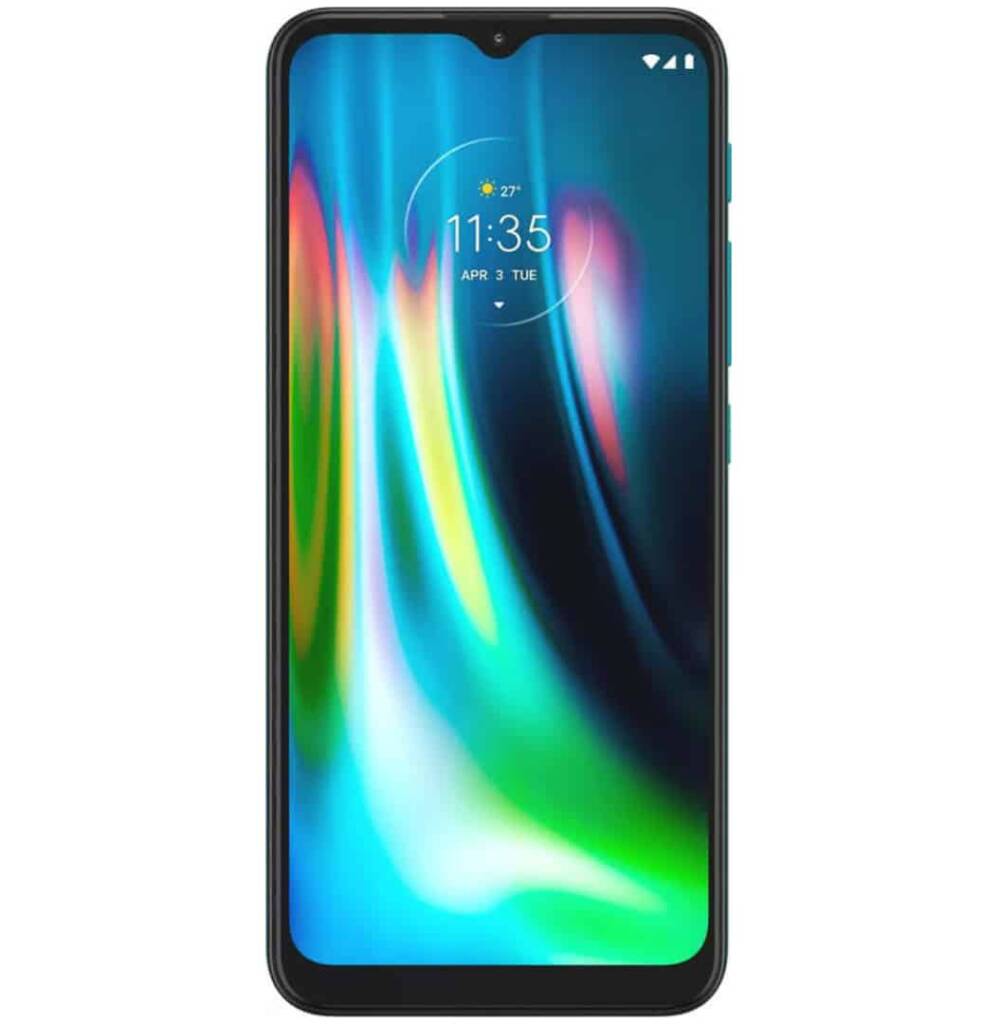 If the Motorola Capri Plus is indeed the Moto G30, then it could come with a 90Hz HD+ display. Reportedly, the upcoming phone will come in two storage configurations — a 4GB RAM + 64GB storage option and a 6GB RAM + 128GB model. Like most phones, this will also be a dual-SIM device. Further, the smartphone is tipped to be powered by the Snapdragon 662 processor.

In terms of optics, the Motorola Capri Plus will feature a 64-megapixel primary camera accompanied by a 2-megapixel OmniVision lens and a 13-megapixel ultra-wide sensor. At the front, there will be a 13-megapixel camera for taking selfies and video calls. Also, the phone could pack a 5,000mAh battery with 20W fast charging support.

That’s all we currently know about the Capri Plus, and we hope to get more details about the phone in the coming days or weeks. Stay tuned with us for more leaks, launches, and updates about the latest gadgets.