One of the biggest names for media players in the industry is Kodi. Everyone is aware of this piece of brilliance. If you want to know more about Kodi player click here. A project fork in software development is copying the source code of an existing software to completely develop a new software. It is completely different form add-ons, which Kodi is very famous for. Kodi have some of the most helpful add-ons. In this list, we will be looking towards some of the top Kodi Forks that are present on the Internet and are the best alternative of Kodi Media Player itself. 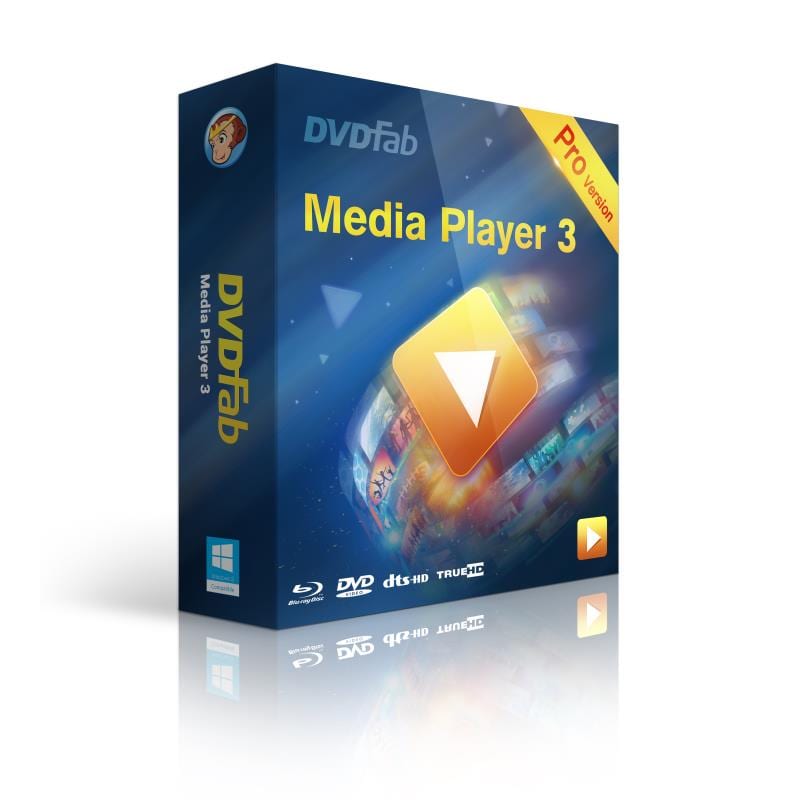 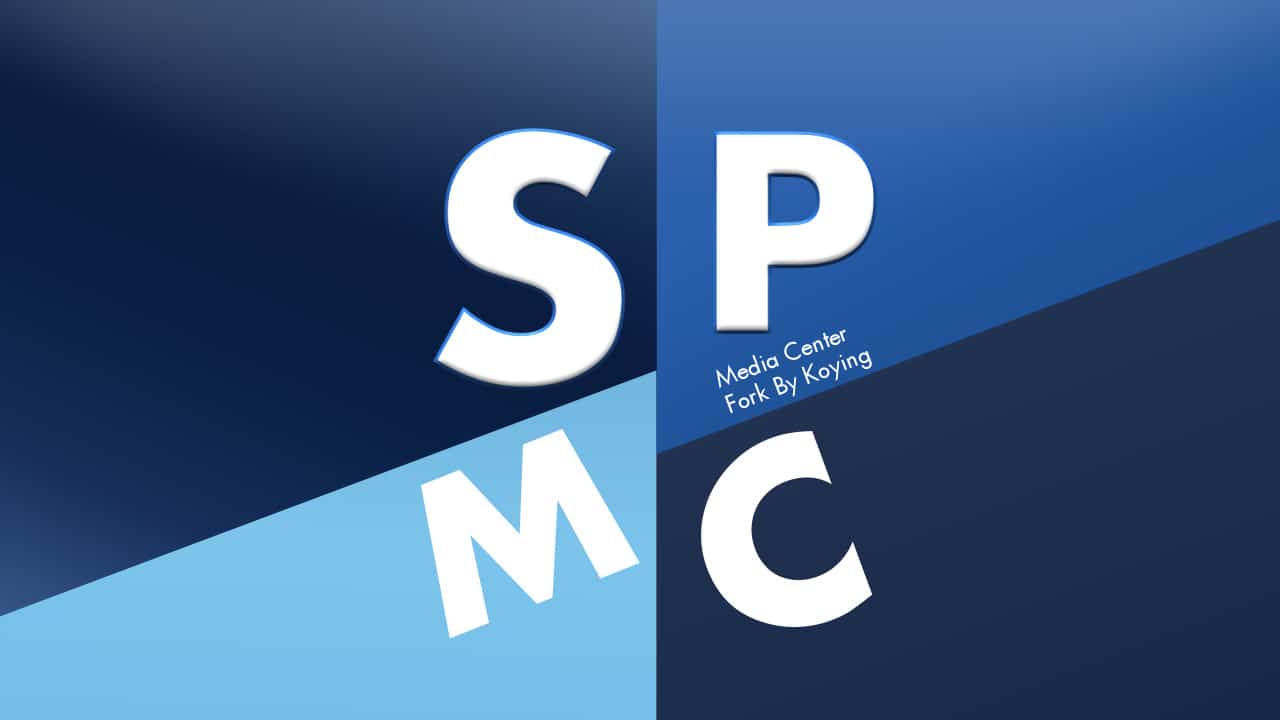 Among all the Kodi Forks present today, Semper Media Center is best among the best out there without any second thoughts. Not just great features make it the king but also the popularity globally and the fact that it is preferred over other Kodi Forks. SPMC is a project by Koying who was once an android programmer for the Kodi foundation.

The different and the great thing about the Kato Kodi Krypton Fork is that it is both a Kodi 16 as well as Kodi 17 fork. It has one of the biggest community support and in case the user needs anything the community support will be the best in Kato Kodi Fork without saying. 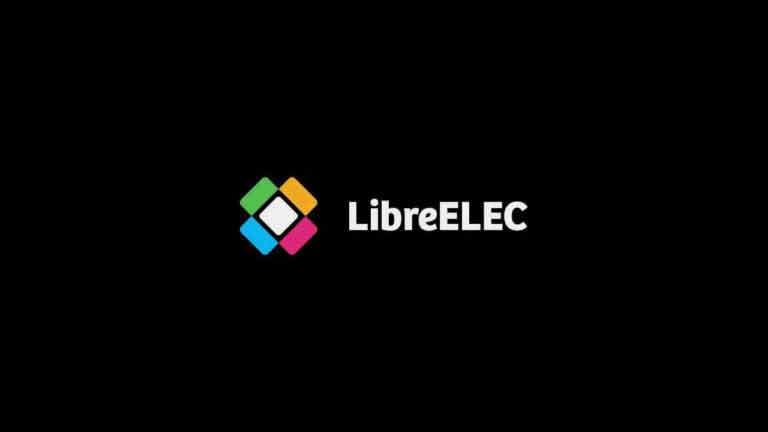 Libre ELEC is an amazing Kodi Fork available for Windows. The more amazing thing about Libre ELEC is that it is developed on Linux to work with Windows. Although Kodi is available for Linux also. This Kodi Fork needs an SD Card to boot from. The mechanism and accessibility of Libre ELEC pretty much resemble the official Kodi application itself. 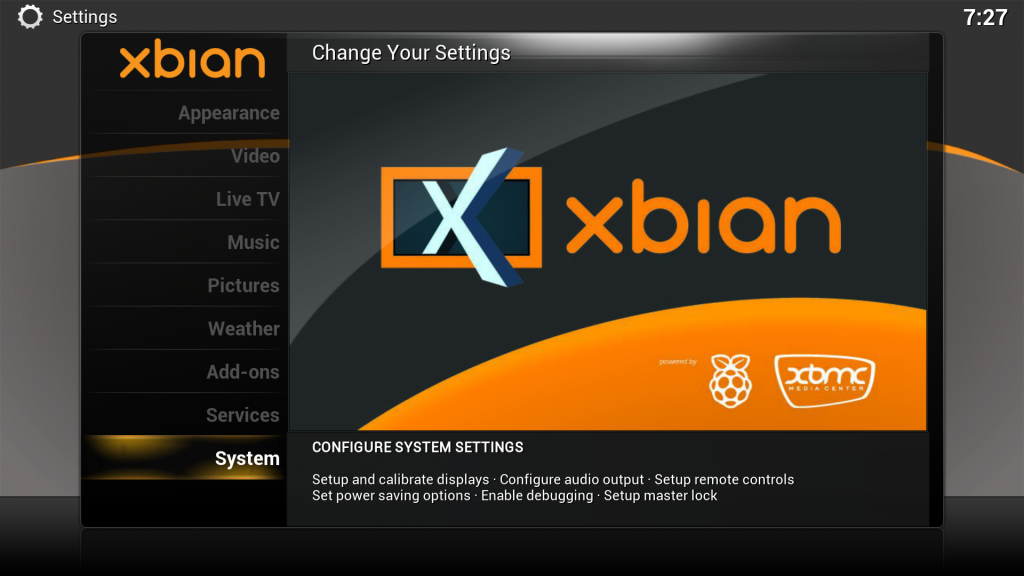 One of the fastest Kodi Fork among the pool of Kodi Forks is Xbian. This is a very flexible Media Player which also consume very little space on your hard disk. One of the crazy facts is that it was initially developed for Raspberry Pi but now it can also be used on the Windows Operating System. 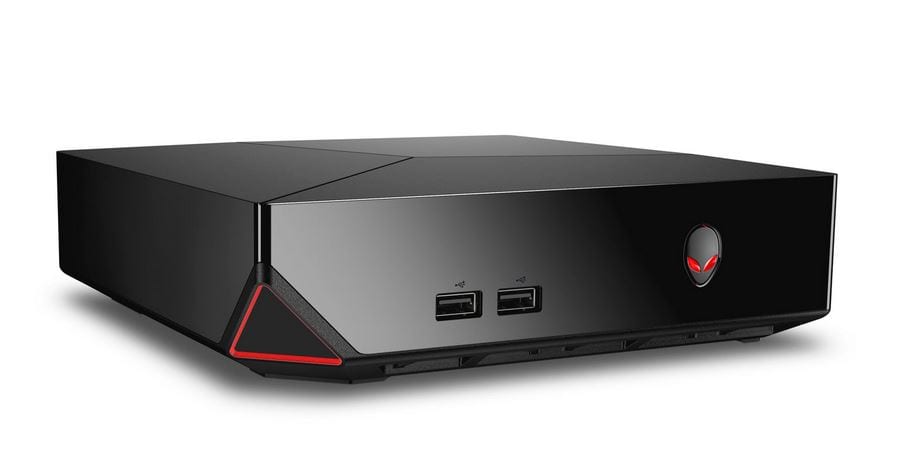 Alienware Alpha is also among the top Kodi Forks. It is having its own character which sets it apart from others. It is kind of a Media Box or in short a Console. Alienware Alpha is pretty much very similar to some of the best Kodi Boxes available and is very easy to use. 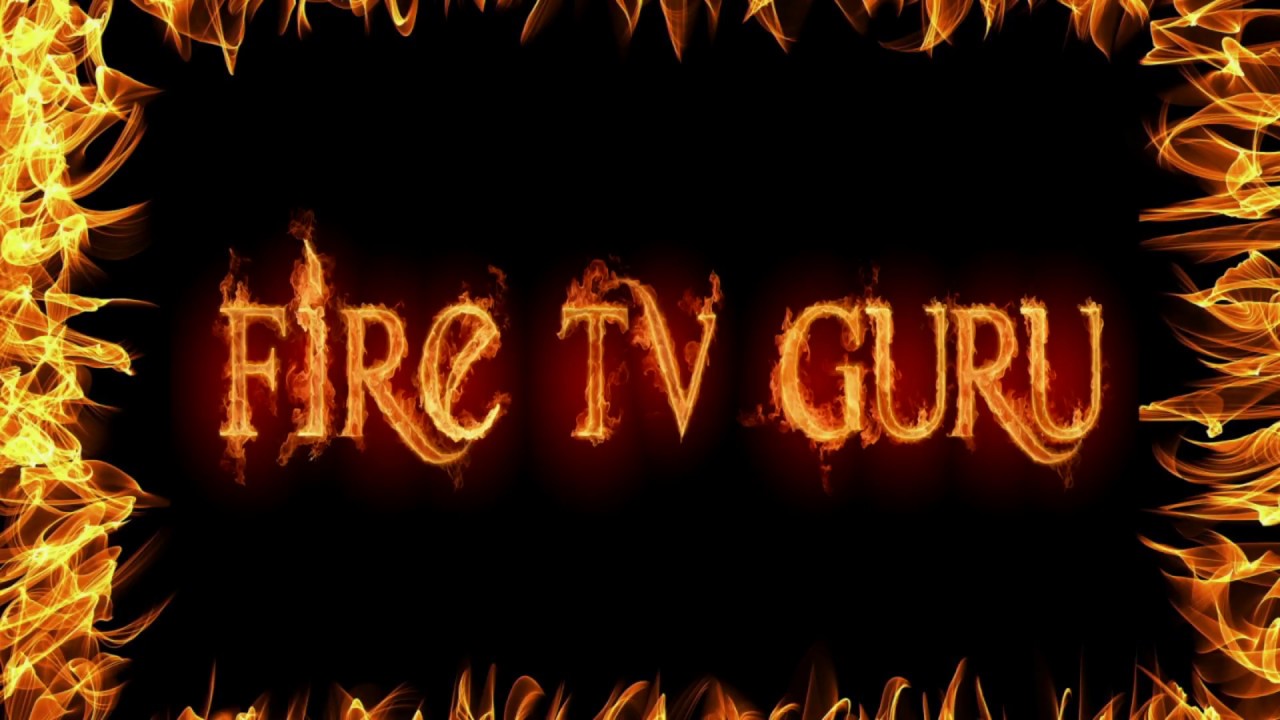 This Fork is very well known among the users of Kodi 17.3. Fire MC is developed by the same developers of FireTV Guru. It is compatible with Amazon Fire TV and also with Fire Stick. It is rated as the top Fork for the portable TV boxes. 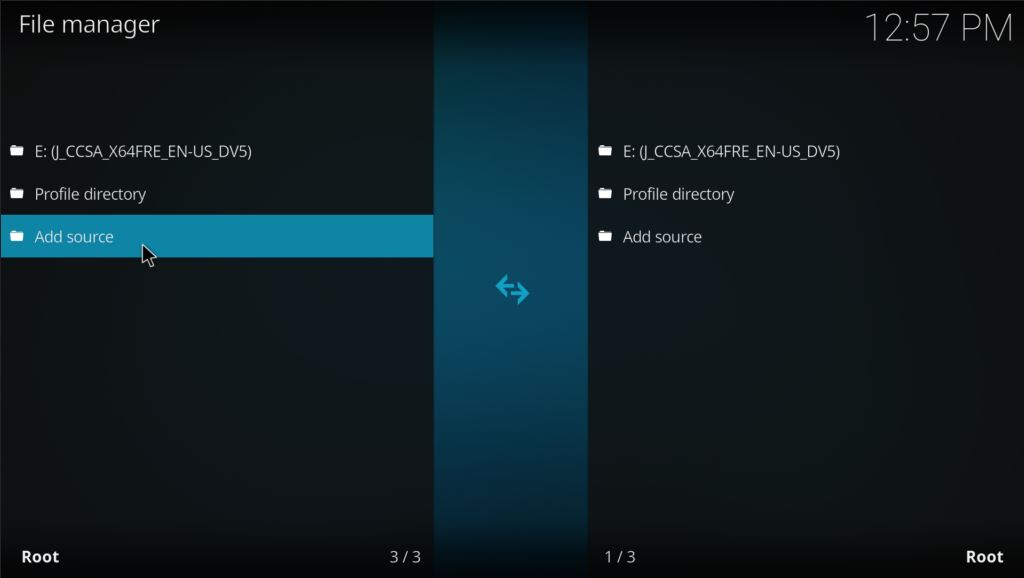 The developer of popular add-on for Kodi, Spinz TV developed this fork. Many people are aware of this popular developer because of their famous add-on on the original Kodi Media Player. There is no doubt in our mind that this is one of the most well-known Fork and thus have a great support. 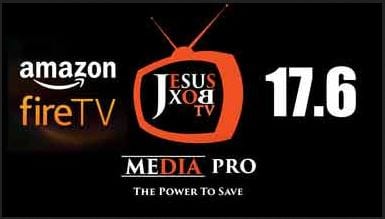 One of the most supported Kodi Fork is Jesus Box because it offers a couple of week’s technical support and a guarantee of lifetime updates. It is a great option to consider if you are planning on replacing Kodi from your Fire Stick or Fire TV. It gives the user an experience similar to Kodi Krypton 17.6, therefore, it is a perfect Kodi 17.6 Fork.

One of the best Kodi add-on for streaming is Terrarium. All the steaming users are aware of this add-on and thus the developers extended their vision and developed a Kodi Fork. It is a software application which is capable of doing all the work which Kodi does for entertainment. 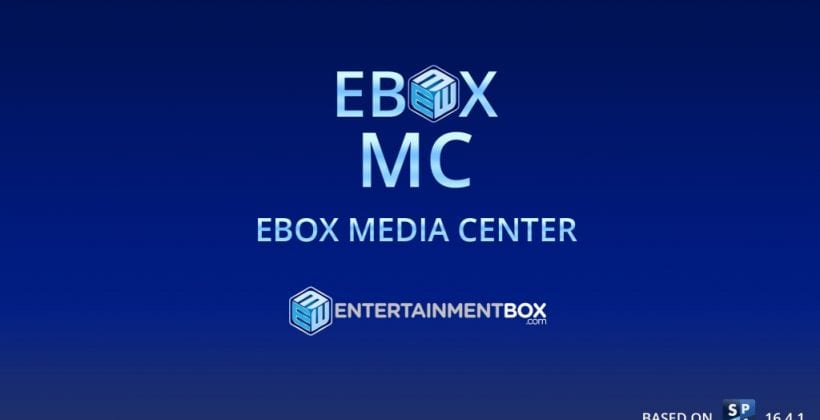 This amazing Kodi Fork for Android comes with a 3 GB of RAM along with a massive 32 GB storage space. If you own this box you will be aware of its power. It gives the user control of steaming whatever they need. It is perfectly optimised for using on Android-based devices. 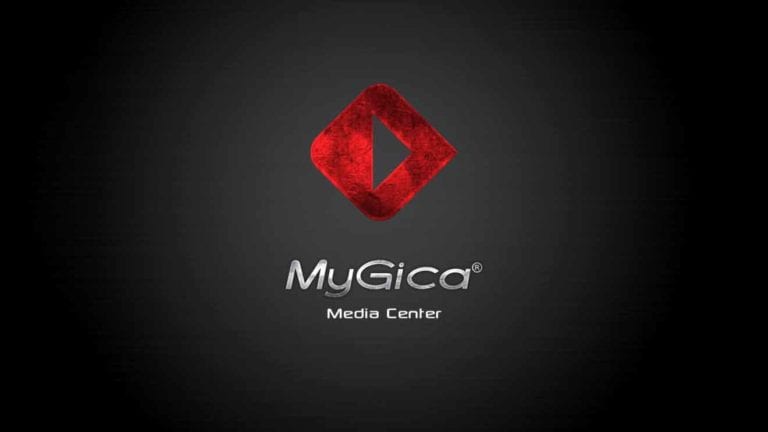 This is one of the best Kodi 17 Forks, especially Kodi 17.4 forks. This is made basically for the Android devices. It supports the latest Android version and provides a better experience. Finding Kodi Forks APK is not an easy task, therefore we saved some of your time. 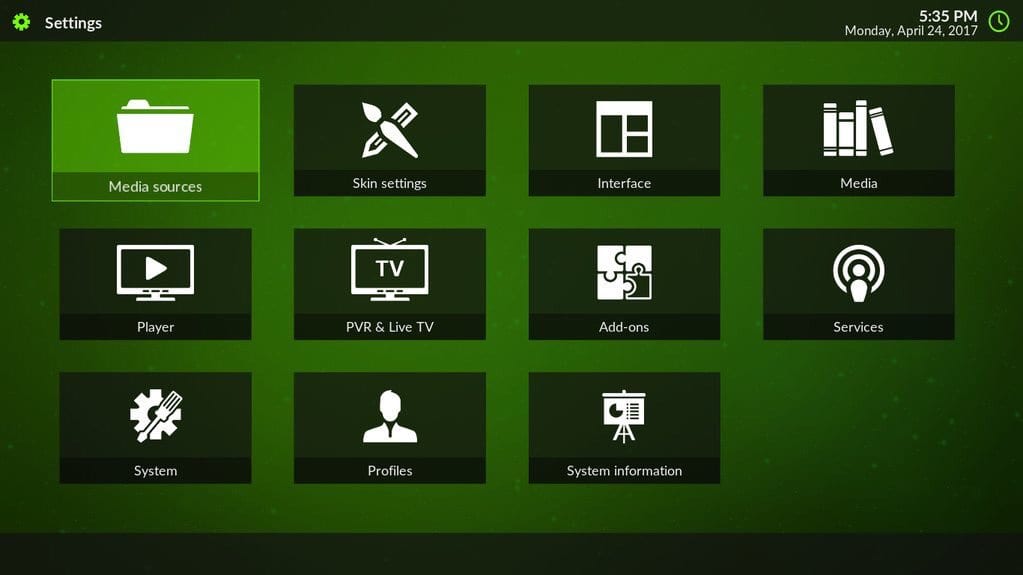 Nodi is another great Kodi Fork available in the market for Android platform devices. It provides the great feature but unlike MyGica is does not support the latest version of the Android platform. Nodi is compatible up to Android version 4.4 KitKat. It has a dedicated directory path same as that in SPMC. 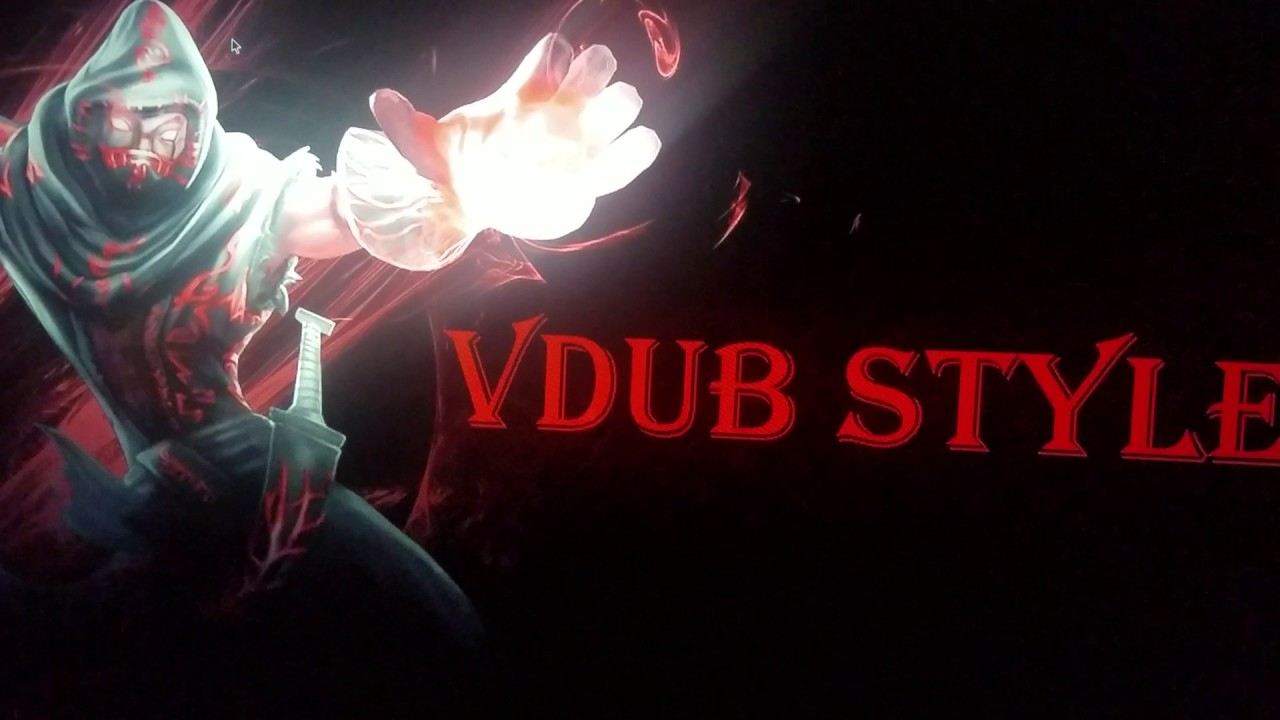 One of the most trending Kodi Fork of 2018 which made many headlines because of its great functionality is our next pick. This is available for all Android devices regardless of their version thus you can replace Kodi with it and enjoy its features. 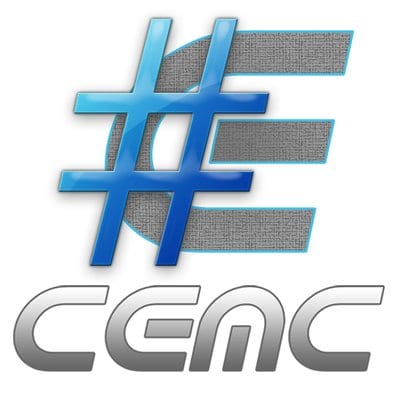 The Community Edition Media Player is one of the most promising media player for Android platform and a great alternative for Kodi. It was very well known among the users of Android 4.4 because the developers of Kodi left their KitKat users with no update for security or other features. This Kodi Fork is free of any kind of advertisements. It is very stable and has support for https, python patch and subtitle. CEMC can be installed on the same machine which contains another media centre software without any difficulties. It has a very pleasant look with an alluring skin among all the great skins available for Kodi.

There are many Kodi Forks present on the internet which could be used with your desired platform. We tried our best to come up with the list of best Kodi Forks to help you narrow your list and choose from the very best. Although I would like to mention some of the Kodi Forks which don’t work anymore.

How the Gaming Landscape has Changed in the Last Decade

How to Play around Google Fit

10 Best Notepad++ Tips and Tricks You Need to Know