The advent of Voice-Over-Internet-Protocol or VOIP has changed the telephony space indeed! with the VOIP, people can now make calls via their household computers or smartphones at minimal rates. One only needs a working internet connection to make calls to their loved ones all over the globe. As a result, the Telecom giants are not very happy about it and have made their displeasure very obvious. They strongly support net neutrality which aims to diminish the access of Internet to the commons or they simply hike their charges. The question is Should you pay exorbitant rates to the telecom companies to simply make calls? The answer to this question comes in the form of an app –  The CallPal app.

The CallPal is a disruptive application with which one can make calls to anyone, anywhere in the World for free! furthermore, the person to whom you are making the call to does need to have the app installed, unlike other calling apps. The cost for making calls is absolutely free and so the customers only need to pay for data charges. The app is available for download on both Android and iOS platforms.

This app is a great reason to rejoice for people who talk heavily over their phones and otherwise. With this app, you can even call landline numbers and not to mention, International numbers. The app boasts a smooth interface to which people can get accustomed with quite easily. In addition to calling, the user can even share content in real-time. The app even lets you personalize it according to your interest and lets you follow your favorite channels.

The CallPal app blurs the line between VOIP and normal Calling 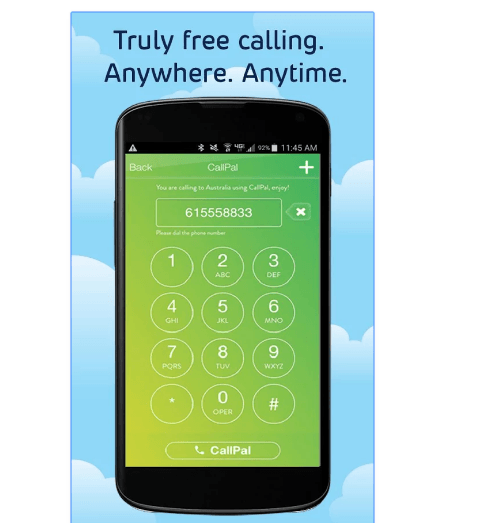 The app does not make any tall claims and it has really bridged the gaps between VOIP and traditional calling. Like any service, the CallPal has its own pros and cons. Let’s look at some of them. 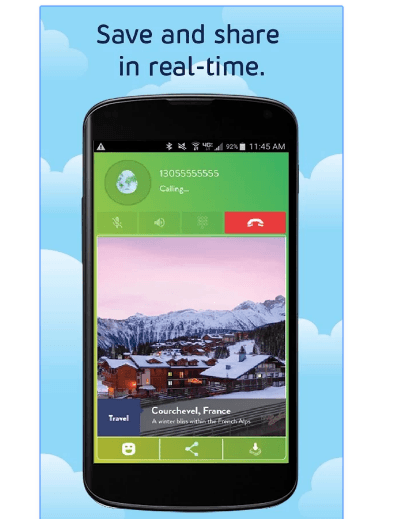 While the app has many noteworthy advantages, it clearly has some issues as well. The app is noticed to crash quite frequently and because of that, it hasn’t exactly gained many brownie points amongst its users. The lag is perceptible while using the app which can further lead to an irritating user experience. It is important to take note of the fact that the app is still in its nascent stage and so, there’s lots of room for development! The crash issues and the minor bugs will probably get fixed in the subsequent versions.

In conclusion, I would like to say that the CallPal app has the potential to completely disrupt the way we communicate over the phone. It is certainly worth a download and I would highly recommend it. There’s no doubt about the usefulness of the app and now what remains to be seen is how the app fares in the long run.

How to turn off Cortana? | Windows 10 Bug Resolved

Ever Thought What Runtime Broker is and What is it Doing in Your PC?