Realme X7 5G is all set to launch in India on February 4, as the company confirmed it earlier this week. The phone will launch alongside Realme X7 Pro 5G, both of which debuted in China in September 2020. But ahead of the handset’s launch on February 4, which is just a few days away, its India price has leaked on the web. Tipster Debayan Roy has revealed the pricing details of the Realme X7 5G through a post on Twitter.

According to the tipster, the base 6GB + 128GB storage model of Realme X7 5G will carry a launch price tag of ₹19,999. The 8GB + 128GB storage variant, on the other hand, is said to debut at ₹21,999. This leak comes just days ahead of the official launch when Realme officially announces all details about its 5G phone, including the pricing. 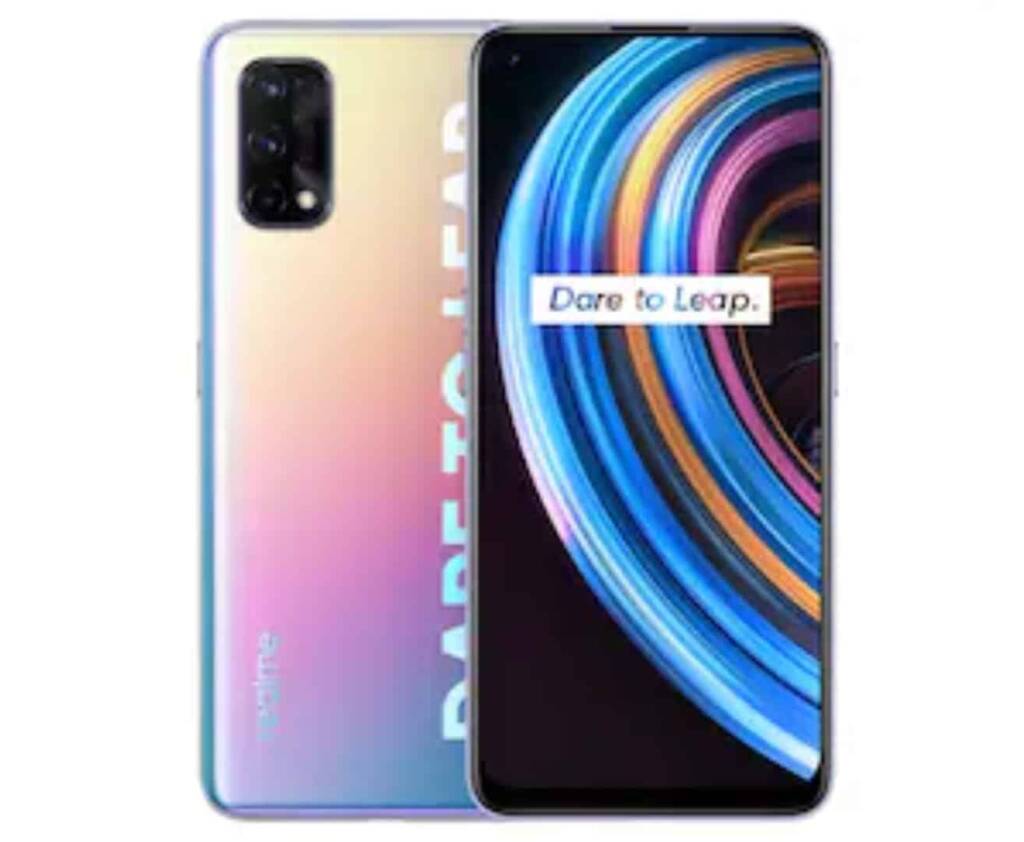 The Realme X7 5G features a 6.4-inch full-HD+ AMOLED display with 1,080 × 2,400 pixel resolution. The smartphone runs on Android 10 with Realme’s custom Android skin on top. Both phones — the Realme X7 5G and Realme X7 Pro 5G — come with quad rear cameras and a hole-punch design. The quad rear camera setup houses a 64MP primary sensor, and the front has a 32MP selfie camera.

In terms of processing power, the Realme X7 5G features an octa-core MediaTek Dimensity 800U SoC, paired with up to 8GB of RAM and Mali-G57 GPU. The internal storage capacity stays at 128GB as a standard. Further, Realme X7 5G packs a 4,300mAh battery with 65W fast charging support.

Realme has already confirmed that it will launch the Realme X7 5G alongside Realme X7 Pro 5G in India on February 4. The virtual launch event will take place through the company’s official social media channels.