Ever wondered how the ‘World Wide Web’ came into being? The fact that the countless websites that we browse on our web browsers daily, all begin with ‘www’ easily goes unnoticed. The story behind the ‘World Wide Web’ is a fascinating one and is surely worth a read. The credit for its invention goes to Sir Tim Berners-Lee, a British scientist at CERN. The scientists needed a faster and a more efficient way to exchange experimental data. This led to the inception of modern day ‘World Wide web’.

What’s the ‘World Wide Web’ and why do we need it?

It’s a common misconception to think that the terms ‘Internet’ and ‘World Wide Web’ mean the same thing. They do not. The Internet is a network of inter-connected computers that send and receive data. The ‘WWW’ (abbreviation of World Wide Web) is a collection of web pages that are stored on some of these computers. 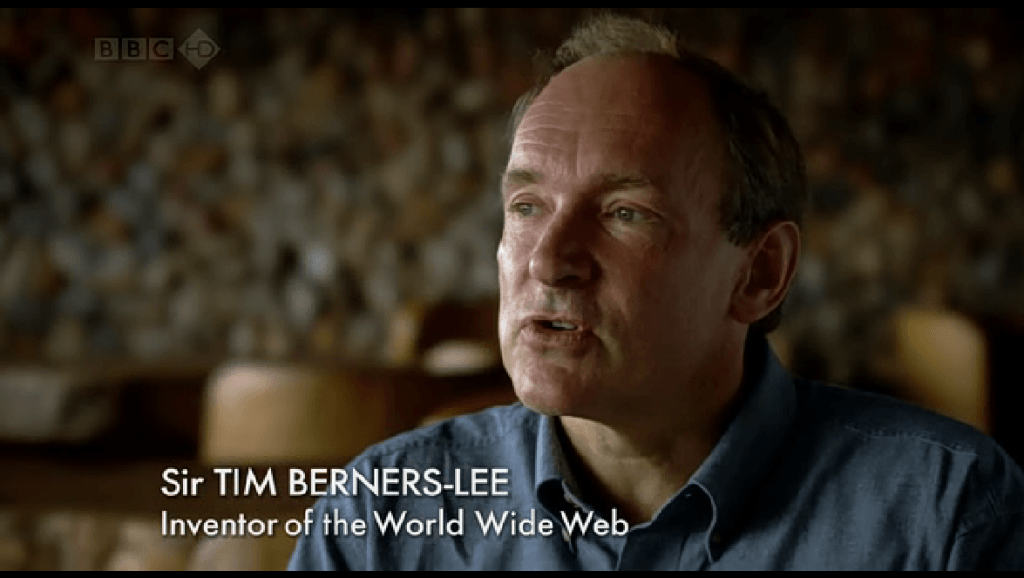 The Web was a breakthrough invention. Tim Berners-Lee made a proposal of a radical way of sharing information over the Internet in March 1989. The Internet already existed at the time, however, nobody had thought of using it to share data via the Internet. Initially, the Web started out with scientists sharing data from their experiments with each other. In addition to this, though, the web found many other uses later on. The web opened the doors to the Internet for the common people. The Internet made the world a smaller place where people from one corner of the world can constantly communicate with someone from another corner.

The Internet has completely revolutionalized the way people communicate and consume information. Now with a couple of clicks, one can easily share information, work, and other stuff through social networking sites, blogs, and video-sharing websites.

Factoid: A study states that there are at least 3.32 billion pages on the web as of July 2014.

The Evolution of the World Wide Web 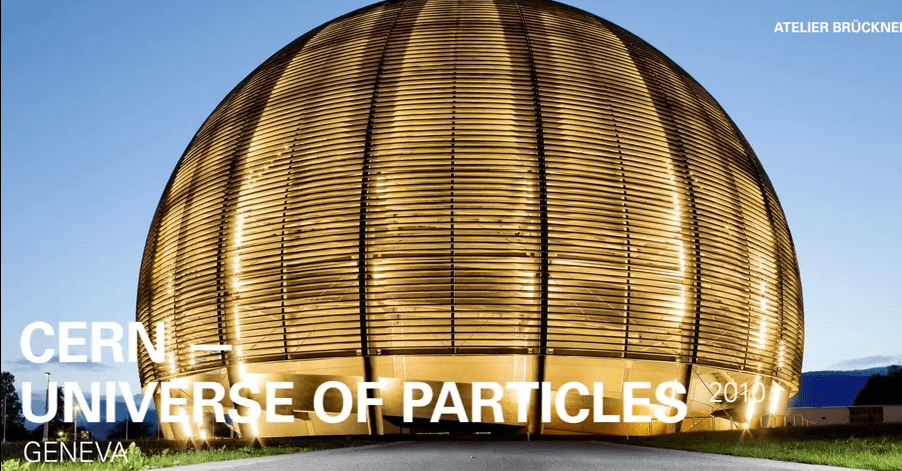 Since the advent of Web, it has changed greatly. The first few websites contained only pictures and a few words. We had to code in HTML to create web pages all by ourselves. Web browsers weren’t as sophisticated as the Web browsers we use today. This made the access to web pages even more difficult.

The Web slowly began to develop and people started using it a lot. People now shared information online and used social networking sites to connect with other people. To create one’s own web page became easy and anybody could do it. This new type of Web was named Web 2.0.

The Web is evolving continuously, even as I’m typing this down. The search engines are becoming smarter as companies are tweaking their algorithms to show accurate results. Although much has changed, the modern web still uses many of the technologies used to create the first web page. Some of them are the URL, HTML, and the HTTP.

In conclusion, I would just like to say that the Internet has certainly changed our lives for the better. People now have access to more opportunities and more aware of the latest technologies like never before. The Web is free-to-use for everyone and must not be misused whatsoever. 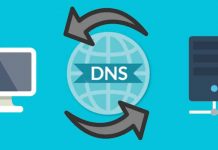 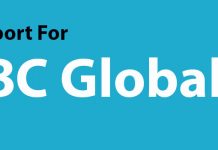 What is SBCGlobal and How to access SBCGlobal.net Email 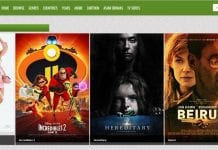