Whatsapp, one of the recent addict of social media paves way for the role of an admin. By allowing access to the members of who can text message making or who can edit group info and group admins.

This mission on QR code seems to be the aspiring part in Instagram as it worked out well in the past. Making it as an inspiration, whatsapp is made to bring it up in 2019 making it as more user-friendly. Facebook owned Whatsapp working on with QR code scanner as  giving access to contact list and the scanned QR code is automatically been added to your contact list. 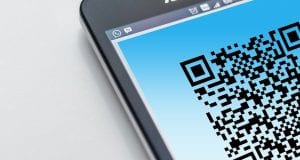 The rise in Whatsapp usage seems to be the most highlighting part. Both urban and rural areas seems to be in a high-penetrating manner. The more the update, more the increase in usage. So, whatsapp is making a high-main goal of never allow any third party client to indulge in accessing the screened information.

Apple users are forced to remove the whatsapp stickers from their app store. It is found that it forces to install another additional app which is been violated by Steve Jobs owned apple. iOS users are now being pushed to remove the 12 sticker packs which is once allowed for Both iOS and Android users.

Also Read : WhatsApp Status To Be as Banner For Ads 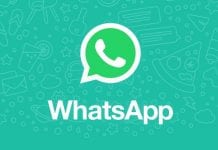 WhatsApp Status To Be as Banner For Ads