Horse racing is a beautiful sport.

The sight of a racehorse with a meticulously groomed coat and well-oiled tack; the thunder of hooves harmonizing with the roar of the crowd; the scent of roses in May with just a hint of Kentucky bourbon: all of this dazzle the senses and draw interest and love to the sport. 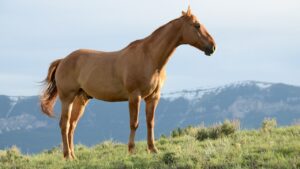 Plus, there are all those amazing horse racing tracks that attract thousands of viewers per year or more. Click here to check the most popular US racing tracks.

But there are darker sides to racing, too.

Perhaps none is darker than the threat of supplying performance-enhancing drugs to equine athletes, a practice colloquially known as “doping.” Although these drugs have, sadly, permeated all professional sports, it is especially problematic in horse racing.

This is due to a few factors. Firstly, horse racing goes hand in hand with betting, and doping means that the public is getting cheated not only out of bragging rights but also out of (sometimes significant sums of) money. Secondly, the doped athletes themselves have no say over the treatment they receive; they’re horses. Thirdly, and most importantly, doping can have unpredictable results, which can lead to disaster and even death for the horses as well as the humans handling them.

Doping In The Past

As long as horses have been competing in sport, people have been drugging them.

What’s more, in the United States at least, doping has only been explicitly banned for about 120 years.

At that time, as blood and urine tests for drugs did not exist yet, trainers could and did use a number of stimulants to chemically coax performance out of their horses. Some drugs, such as cocaine, also helped mask pain and injury; this led to several breakdowns as horses further damaged injured legs.

In addition, rival trainers were also known to occasionally sabotage a horse by drugging him with a sedative. For much of racing history, short of catching someone in the act of doping (or, in the case of the famed Sysonby’s only loss, wringing a confession from a shady groom with a suspicious windfall), there was little that could be done.

Drug tests became available in the 1930s, when a saliva test that could detect the presence of strychnine, heroin, and morphine was adopted. Urine tests, which are still used today, became available during the 1940s. Winners were required to submit to these drug tests, and positive results typically led to a disqualification.

Offenders were revealed at all levels of competition; in 1968, Dancer’s Image, who had finished first in that year’s Kentucky Derby, was disqualified for having phenylbutazone (a medication typically used for pain relief) in his system.

By the 1980s, many tracks were allowing the use of race-day medications that were not determined to enhance performance. These drugs included the aforementioned phenylbutazone, but the most common drug was Lasix, a diuretic. Lasix is used to relieve respiratory problems in horses that can sometimes cause bleeding in the breathing passages.

Many trainers of “bleeders” were happy that their horses could now run uninhibited. However, others were concerned about the ability of Lasix to mask the use of other illegal drugs, as the diuretic properties of the drug could cause the dope to be flushed out before the test would be able to detect it. There were also- and still are- serious concerns about allowing “bleeders” to breed, and thus make their condition more widespread.

These tests are not only able to detect the mere presence of a drug, but also determine how much of it is in the horse’s system, and whether the drug was likely to have been introduced purposefully or the result of an accidental exposure.

When Medina Spirit was disqualified from the 2021 Kentucky Derby for failing his post-race test, his trainer, Bob Baffert, took much of the blame. The legal case is still ongoing, but Baffert had a 90-day ban from racing in the United States, and several tracks imposed further bans afterward. The strictest came from Churchill Downs, which banned Baffert and horse trained by him from racing or training at Churchill Downs for three years.

This means not only that Baffert is banned from the Kentucky Derby and the Kentucky Oaks, but also that his horses are ineligible to earn points toward qualifying for either race.

As harsh as that may sound, it’s nothing compared to the punishment that Jason Servis is receiving. Servis, who pleaded guilty to doping-related charges in 2022, faces up to four years in prison for his offenses and is set to be sentenced in 2023. In an ironic twist, Servis’s most famous charge was Maximum Security, who was disqualified from the 2019 Kentucky Derby (in his case, for interference); furthermore, after Servis’s crimes came to light, Maximum Security was transferred to Bob Baffert’s barn.

In spite of the testing and the penalties, doping continues to be a huge issue in racing. Many wonder if the sport is doing enough to combat it.

Part of the issue is that as the testing becomes more advanced, so too do the doping methods. Some trainers are rumored to dope their horses with excesses of naturally-produced hormones, just as human athletes use the practice of “blood doping.”

Other concerns include the continued use of race-day medications to mask health problems and other, more sinister drugs. On this front, the industry does seem to slowly be making progress; several tracks have reintroduced their bans on Lasix and other race day medications.

Unfortunately, there will always be unscrupulous people involved with every sport, racing included. Just as the drugs themselves evolve, the methods of detecting them and determining their effect on performance will need to as well. The industry will continue to have to push forward in their efforts to combat the menace of doping. 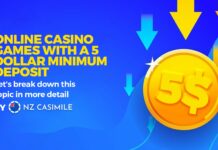 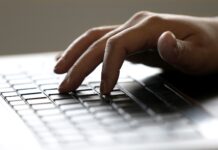 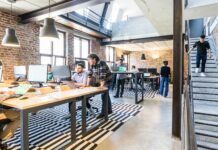 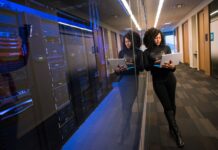 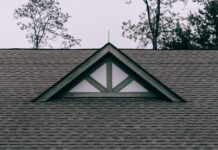 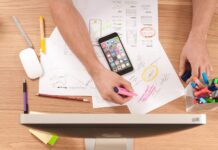