Say the word ‘bingo’ and many people will imagine two fat ladies and a rain-soaked seaside town. But bingo’s history, much like the game itself, is full of surprises.

Bingo can trace its origins back to 1530 and the Italian game ‘Lo Giuoco del Lotto d’Italia’. Since arriving on these shores over 200 years ago, it has evolved to become the game that we know today. 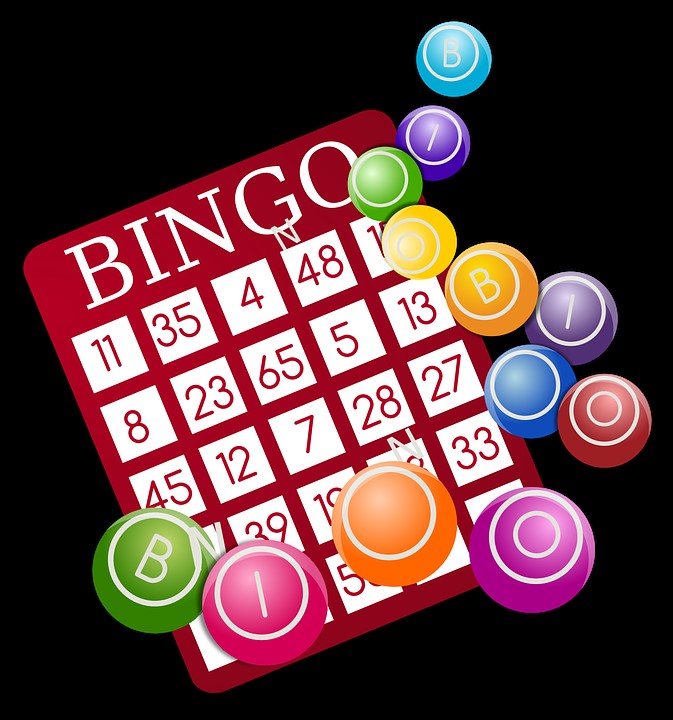 Initially, bingo was played for fun at charity and fundraising events across the land. In the 1960’s, that all changed when the Betting and Gaming Act legalized bingo as a form of gambling.

That change saw bingo halls spring up across the country, many replacing less popular dance halls and cinemas. In 1963, a staggering 14 million people were registered members of a bingo club in the UK.

By the 1980’s there were over 1,600 bingo sites as modern, out of town venues started to appear. But just as it looked like bingo was going from strength to strength, it began to fall apart.

Why bingo fell out of favor

The last purpose-built bingo hall was opened in 2005, but since then falling revenues have led to many venues closing. By 2014 there were less than 400 halls remaining in the UK.

An ageing clientele, failure to modernize and unfavorable tax rates are among the many reasons bingo saw a dramatic decline. But there were several more important factors too.

The main causes of bingo’s demise:

The Internet comes to the rescue

While the internet initially helped hasten the demise of bingo, it has also provided the spark for its revival.

Since its inception, online gambling has been a huge success, providing an exciting casino experience for players. Investment in the sector grew substantially as a result.

Bingo soon followed, finding favour online with a younger, more affluent demographic. An online game of bingo on a website offered a fun, easy to play game that fitted perfectly into the busy lives of this new audience.

But how did companies attract a younger audience?

You would have found it difficult to avoid an advert for online bingo back in the late 2000’s. A huge advertising campaign using TV, radio and press sought to rebrand bingo as a cool and fashionable game.

Many adverts featured celebrity endorsements, particularly reality stars, that appealed to the younger demographic they were aiming to attract. But this was not the only trick they had up their sleeves.

The rise of social media marketing has allowed businesses to specifically target the demographics they are aiming for. Multiple adverts can be created to appeal to a variety of demographic groups and tested before being rolled out.

Not only is this cheaper and more cost effective than traditional marketing but it has one other important advantage, a bingo site is only one click away.

Much of bingo’s early success was down to the communal spirit that was created in its venues every week. Friends and families would come together to play, chat, and have fun, generating a thriving community of loyal players.

That vibrant social nature of bingo halls is one of the main reasons people believed bingo would never succeed online. However, the creation of chat rooms allowed people to interact during games and thus maintain that important community spirit.

The boom in smartphone use has changed the landscape when it comes to bingo, transforming customer trends. Today’s time poor consumers want the flexibility and ease of access that mobile bingo allows.

Why spend hours sat in a bingo hall when you can play whenever and wherever you like?

Bingo’s fortunes may have been transformed through the internet, but the old bingo halls are not done yet. Two fat ladies have been replaced by one drag queen or drag bingo to be precise.

In order to create a more modern game that’s accessible for all, pubs, clubs and bingo halls are getting creative. A trend that’s had great success in Australia and the USA has come to the UK with its sequins sparkling.

By modernizing what was perceived as an old-fashioned game, drag bingo has attracted a whole new audience. Combining drag queen acts with bingo has blown away the stereotypes and opened up the game for everyone to enjoy.

The Future of Bingo

Back in its 1960’s heyday nobody could have predicted the demise of the bingo hall, or indeed, the invention of the internet. Predictions are hard to make, especially in the ever-changing world we live in.

But as smartphone ownership increases, the online, mobile bingo audience will no doubt continue to expand. Technological advances will bring new challenges and competition, but it will also offer the opportunity for bingo to grow.

Virtual and augmented reality are already exciting investors with their potential to provide a more exhilarating gaming experience. Could this persuade people to return to bingo halls in order to sample the authentic experience for themselves? Maybe.

Whatever the future holds, bingo has proven to be a game with long-lasting appeal. From its ancient Italian origins to drag queens and websites, it continues to find ways to appeal to its audience.