Tech companies are constantly searching for new ways to better their devices. Each new device they release either pack in better hardware, software, and other ways to optimize functionality for the customer. The race has become very competitive as the companies are trying to woo customers by offering cheaper, faster, and slimmer devices. The market now has many players and it will be interesting to see in which direction the industry is heading. We are now using Smartphones, tablets, and smartwatches. Apple’s market share in tablets has been on the decline, so… is Apple touchscreen mirror the new revolutionary device? 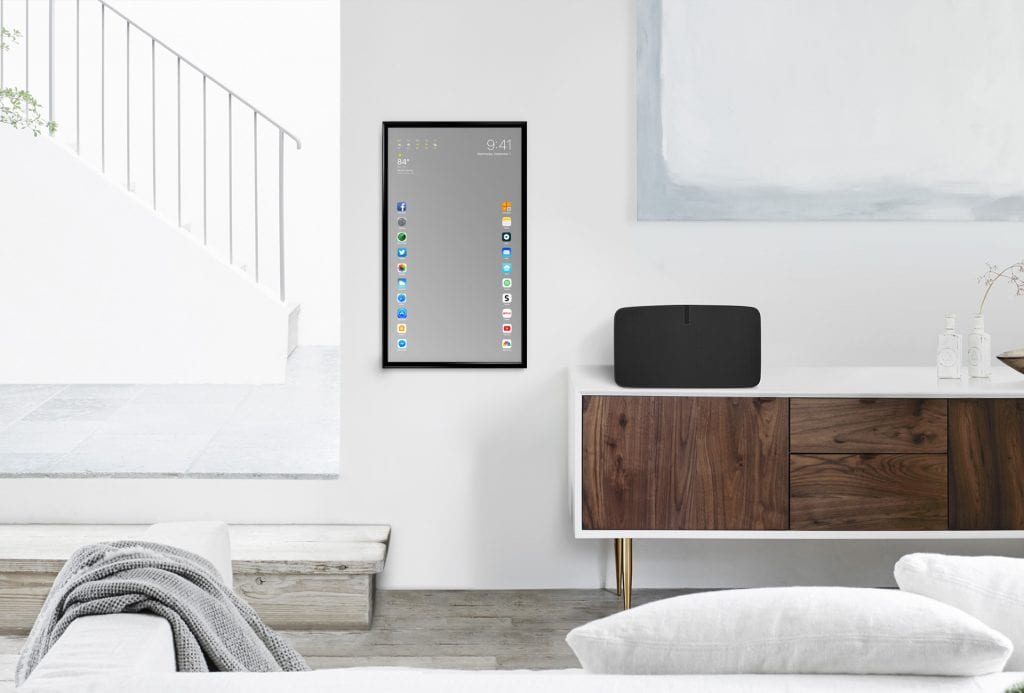 If your guess is that it’s a standard mirror that works like a smartphone then you are not way off. The Apple touchscreen mirror is the brainchild of a New York -based designer and web developer, Rafael Dymek. This ‘Apple mirror’  looks just like an ordinary mirror except the fact that it’s responsive to touch and is capable performing actions like browsing the web, reading news from an app, and even booking an Uber!

How’s an oversized  iPad for a mirror 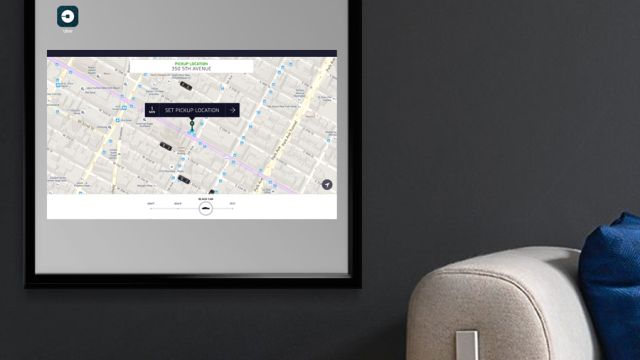 Although this mirror was not built by Apple it certainly has an Apple-like feel to it. The mirror displays useful information like time and date in the top right corner; and the weather forecast for the day. The mirror is inspired from iOS 10 and so it’s very familiar to an iPhone-experience. On both the sides, the mirror displays a bunch of icons that can be tapped to kickstart the app. You can drag-and-drop the icons and reposition them however you want.

The most noteworthy feature of this device is that if it remains idle for 45 seconds, the mirror automatically goes to sleep.To wake it up you can touch anywhere on the mirror and it lights back up. Here are some of the things you can do on the Apple mirror:

The mirror was made to resemble an Apple device and even takes that in its name, however, it’s still unclear on what OS the mirror is actually running on. Apparently, the Apple touchscreen mirror is not the only smart mirror that exists rather there are a ton of other creators out there who have created their own version of smart mirrors using different software like android et al.

The possibilities are endless with this one. Are we going to use the mirror only to check our faces each morning or is it going to revolutionize the way we buy furniture. I hope it’s the latter. What do you think? Do let us know about your views. 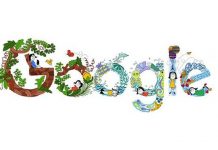 6 Best Screen Recording Software Out There